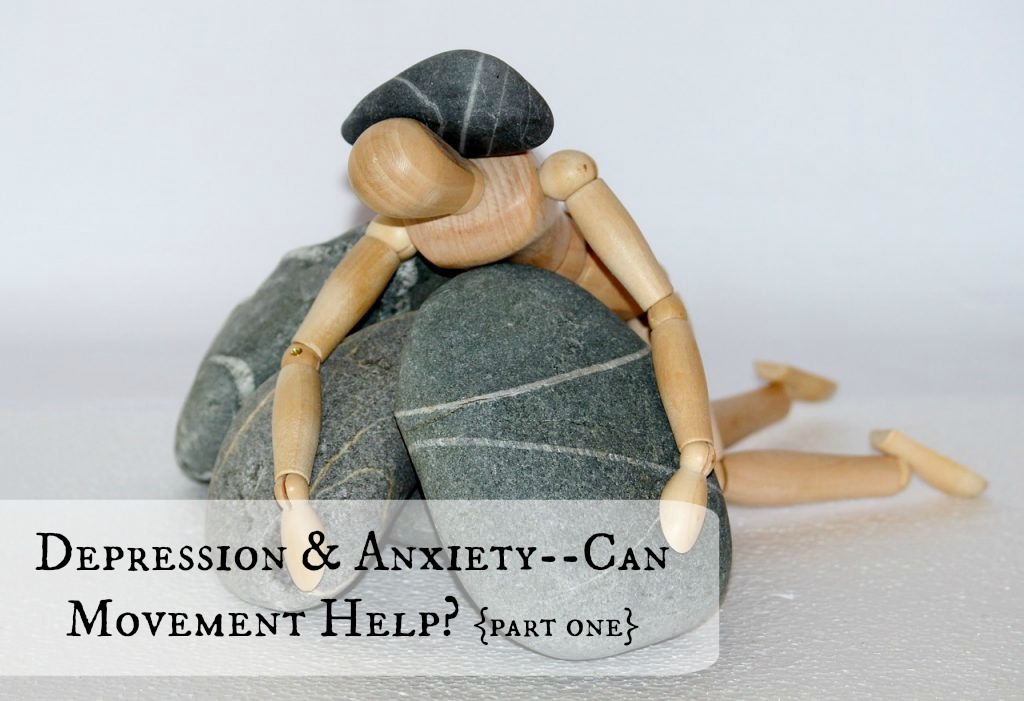 Nearly everyone deals with anxiety and down times at some point in their lives.  Or many times!   And depression shows up in a variety of ways–sometimes so subtly that you don’t even realize you’re depressed until you’re coming out of it. How do you begin to ask for help when you don’t realize you need it?

Before I continue, I want to give a disclaimer–I am NOT licensed to diagnose depression nor treat it.  But I can share from my experience.  What you’re about to read is real and raw, from my heart.

The last half of 2018 had several events that threw me off my “groove”.  In late May/early June I had a shift in my hormones that affected me differently over a short period of time:

That was NOT a fun time!  In addition to all the emotional upheaval, brain fog set in thick and heavy. And it HAD been lifted.  GAH!  Menopause! :p  It was sooo frustrating because I was feeling better, inches were finally coming off, I felt like doing more than the bare minimum in life.  Then I felt like I was set back.  REALLY set back.

My adrenals were “stealing” the progesterone because they are so tanked.  2016 marked the beginning of an incredibly stressful time with my husband’s unplanned open heart surgery and recovery, the financial ramifications from that, changes in household responsibilities with older children getting jobs and going to school, etc.  My goal was to wait until we got past the busy time of 4-H and fair season and then really work on my adrenals.  Then a daughter who usually helps me get everyone where they need to be couldn’t help during the busiest of the 4-H season!  Another daughter couldn’t help with a family reunion that we are responsible for.  Then my youngest daughter won in her category for Fashion Revue and we went to the State Fair. Which was FUN!  And I did love spending more time with my youngest 4 children (since I was the only driver!).  But these things together made for a busy whirlwind summer.  And there were more family transitions.

I finally started getting into the more normal routine at the beginning of September, preparing for a weekend retreat at the end of the month.

Can I be honest?  Teresa’s passing hit me as hard–if not harder–than my mom’s sudden death.

I was grateful to have that retreat–it kept me from just crawling under the covers and giving up.  The best thing I could have done was to teach the method of movement I believe in so much in honor of the woman who inspired me and believed in me.  I loved her like a sister.  She had such a way to make each and every one of us feel special, didn’t she?  Whether in person, through an e-mail, Facebook comment or through the dvd/digital workout–you felt like you knew her and that you were special to her. Because you ARE!

I was able to attend both celebrations of life in honor of Teresa, and that really helped.  But it was harder and harder to get back to my work. Hard to “promote” programs and classes…I needed time, and yet I needed to show up for the beautiful women whom I serve.

More family transitions, hormones still not balanced and add stress eating to grief and lack of motivation–it was the perfect storm about to happen.  I was never suicidal (thank the Lord!) and my faith did help, but there were some dark moments when I was really at rock bottom.

But it was hard to say something.  Why? I don’t know.  Who does know when you’re in the pit? What makes sense outside of it doesn’t compute when we’re in it.

I was able to share with a few people a little more honestly, but I really didn’t tell anyone how bad it got.  That’s scary!  I have a good husband and family, friends–any one of them would have said in an instant that they were there for me.  But I still felt so alone.

I had to come to grips with a lot of things during this time.  My faith has been a HUGE part of what pulled me through, but there were even times there I felt God was so far away.  Of course He never is, He’s right here with me all the time.  But when you’re in that pit, feelings trump truth, unfortunately.

I had a few breakthrough moments, where the sun would peek through, and was feeling a bit better during the holidays. Right before Christmas I received a few unexpected gifts and they made me SO happy and giggly (one had a “Do not open until December 25” sign on it, too!) like a little girl!

THAT’S when I realized just how depressed and bottomed out I had been.

I’m so thankful to those who took the time to get me a gift, wrap and package them to send to me. Others sent me cards and e-mail notes. T-Tappers are just the BESTEST! ♥ 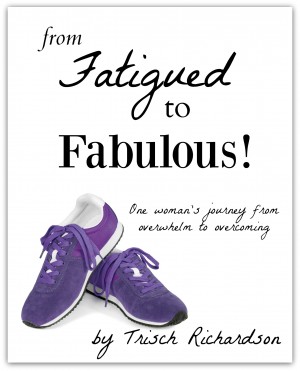